How Much Do Football Players Earn in Spain? 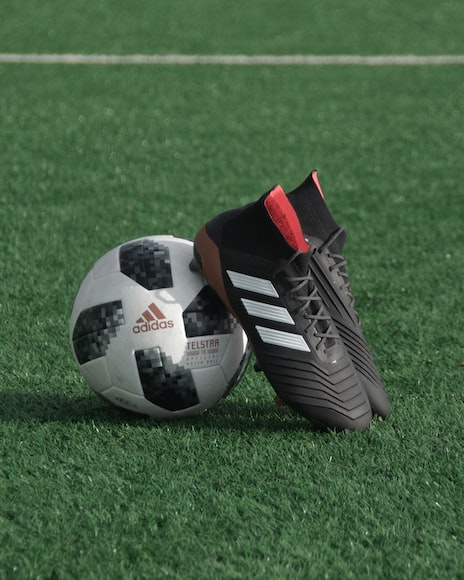 Besides being the most popular sport in Spain, football is a good source of income for the players. Regardless of the level, you can make a living with football, although logically the higher the level, the salary will go up.

Spain is one of the best-paid countries in the world of football, and that is why we are going to provide data on salaries in men's and women's football.

Find out how much a football players earn in Spain

As in any professional field, the salary mainly depends on the team in which the footballer plays. Therefore, even having the same level, players may earn different salaries. In the case of the La Liga, the football player who earns the least at Real Madrid or FC Barcelona could be the highest paid in a newly promoted team.

Therefore, the salary range is very wide. Six seasons ago, the average annual salary was established at approximately 2.5 million euros, which would amount to just over 4 million in 2018/19. In addition, the minimum salary is 155 thousand euros.

In the Segunda División, if we take the same period of time as a reference, the average salary has risen from 155 thousand to 283 thousand euros, while the minimum is 77 thousand euros.

If we go down to the third division, we again find a great salary disparity depending on the team. There are players who get around 2000 euros per month, while those who are active in more modest clubs can play practically for free, or by being paid for only travel allowances.

And, how much does a female football player earn in Spain?

As in other sports, there is a large pay gap in women's football. As it does not generate, by far, the huge amount of millions that men's football moves, the compensation for television rights or advertising is lower. In this way, the clubs have much less money and, therefore, their spending on salaries is considerably smaller.

In any case, women's football has been on the rise in recent years, and is gradually approaching its male counterpart in some respects. To get an idea of the difference in perspective, last season it was estimated that Ada Hegerberg, the best football player in the world and Ballon d'Or, had a salary of 400 thousand euros per year.

To put a close context, we look at the Spanish leagues. In the 2016/17 season, minimum salaries were 6,500 euros per month for the First Division and 4,000 for the Second. Worse is that it must be taken into account that almost half of the players do not receive a fixed salary, which calls into question the supposed professionalism of the competitions.